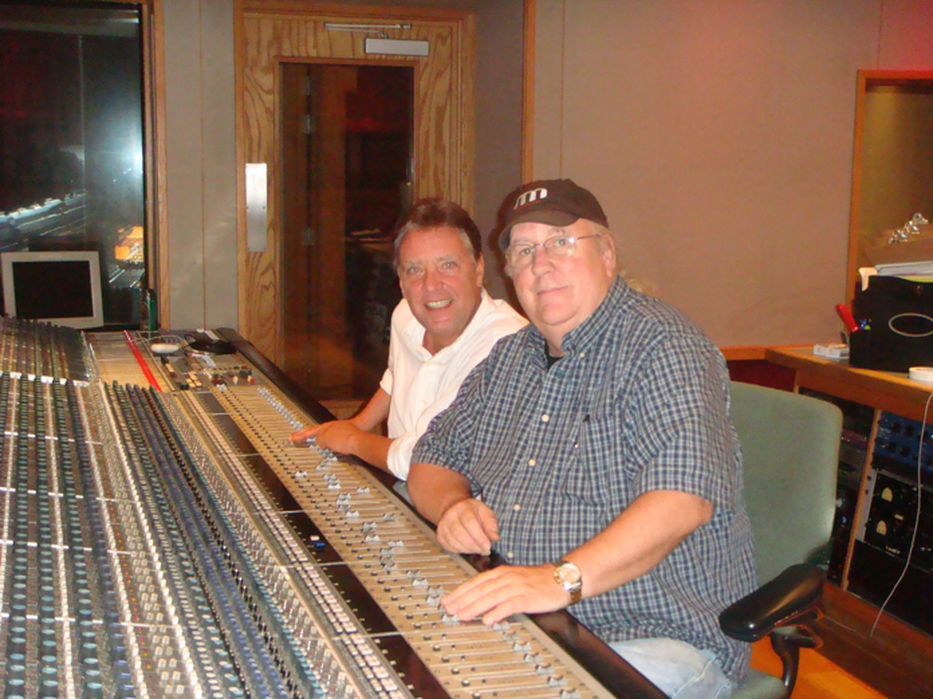 Nashville is the capital of Tennessee, the 17th biggest state in the USA. Although the city makes most of its money in the health industry, it is nicknamed ‘Music City’ and most likely the only profitable hub in the world’s music industry.

Just like the at least 70,000 singers and songwriters that relocated to this city it has been Dutch musician Jan Rietman’s dream to record in Nashville and meet a producer that believes in me and my work. Getting to know Bil VornDick was a gift from heaven. The legendary music-crafter worked with the likes of Johnny Cash and Allison Kraus and collected a bunch of Grammys for his highly praised recordings.

Meeting Bil turned quickly into friendship. They spent many hours talking, drinking and smoking and adventured into Ronnie’s Place – Black River and Oceanway Studios, where many Hall of Famers, from Elton John to Ronnie Millsap, Roy Orbison to Bruce Springsteen made their records. When Bil got Jan to stand behind the microphone that the Big ‘O’ used to record so many highlights, Jan was flustered. But subscribers to iTunes can now download the first result, a single called ‘A Little Bit longer’.

Award Winning director Joseph T. Spence of Veritas Media has worked  as producer, engineer and musician with such artists like Ben Folds, Holly Williams and Amy Grant. Meeting Jody was another blessed event for Jan Rietman. De two clips Jan and Jody shot of ‘A Little Bit Longer’ and its Dutch language counterpart will most likely be the first of a string of visual results from another fruitful friendship.

Dutch music veteran Evert Wilbrink, who is still proud of his 60’s European successes with Blondie, Roxy Music and Bob Marley, relocated to Nashville after a three year spell in New York at the helm of King Biscuit Flower Hour. In addition to running Teye Guitars, Wilbrink and Jan Rietman decided to seal their friendship of almost four decades by combining their musical aspirations and concentrate on management and production from the music capital of the world.

Jan Rietman is currently co-writing with a number of Nashville coryphées for a new album that will see the light of day Spring 2012. Bil Vorndick will be at the helm of the sessions and Jan and Bil have already picked their Dream Team of players to make this the most remarkable experience of Jan’s long and diverse musical career. For Jan Nashville lives up to what he expected: Musician’s Paradise!